Plastic Petrol Jerry Can: did you know that…

What are your doubts about plastic petrol jerry can?

If you have any questions about how long does petrol last in a jerry can, how much petrol can you transport, how long can you keep petrol in a plastic container or other, you can find here.

>> Clic the link to know more about jerry can definition

How long does petrol last in a jerry can?

If petrol is last in a clean and airtight jerry can, with a little oxygen and is periodically stirred it will last a very long time.

Changing weather is the only thing that kills petrol. Cycling the environment from hot and humid to cool and dry will allow moisture in, and vapors out. The lightest components will evaporate off and the average molecular weight will get heavier. This will make the fuel harder to ignite in your engine, and will cause gum and gunk to leave solution as solids.

A really good rule based on seasons: cars run better if the fuel is optimized for the ambient temperature. During the winter gasoline produce a lot of smog, during the summer possibly even boiling off in your tank. Summer gasoline doesn’t vaporize as much: making it too hard to ignite when the engine is cold.

How long can fuel be stored in a tank?

You can store petrol for many years, indefinitely.

Changing weather can ruin petrol, so be careful and change it when the seasons change.

How much petrol can I transport?

When you transport petrol you have to respect the UE Directive.

In according to the Ginevra’s Agreement you can transport no more than 60 liters, because petrol is classify like dangerous good.

How much petrol can I transport in my car?

Ginevra’s Agreement establish that if petrol is transport by private for personal, sportive or domestic aim, you can carry in your car no more than 60 liters.

Be careful: use jerrycan conform to UE Directive.

Can I put petrol in a plastic jerry can?

Plastic petrol jerrycan compare with metal jerrycan are lighter and easier: this allows for greater ease of use and less effort in transportation.

There are also commercially available jerrycan that have the plug with retina flame retardant or the closing lock with pourer spout.

All these features allow a safer use of the content and prevent fuel leakage into the environment as well as protecting the user.

Then there are small attentions in the use of these domestic products: not fill up to the edge of the tank, or not wetted the outside with the fuel, and finally not keep the tanks for long periods of time but empty them quickly to prevent prolonged storage as they are always highly flammable substances.

How long can petrol be stored in a jerry can?

Petrol doesn’t have a “deadline”. The air (oxygen), moisture and temperature affect the properties of petrol and diesel. In a tank, the following alterations are possible: the gasoline can evaporate volatile components, worsening the operation of the engine at startup and in the hot phase.

If the container is not airtight or under the effect of heat, the gas can undergo a natural aging process, or oxidation, which can produce residues. It is recommended to replace the contents of the spare tank at least once a year and use the summer and winter fuel in the corresponding season. The tank must not be filled to the brim, so as to ensure the necessary space in the event of thermal expansion. 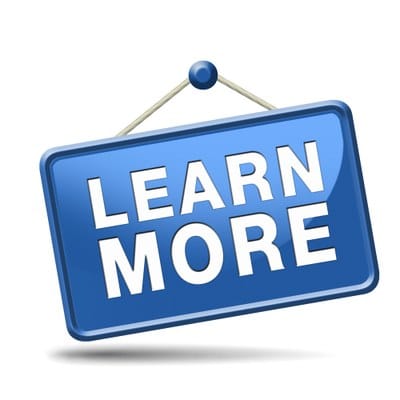